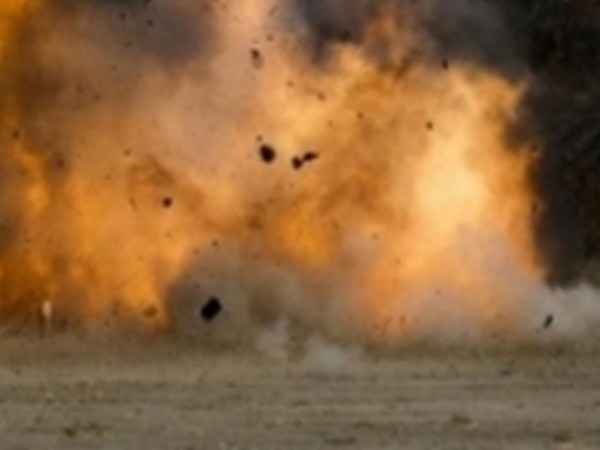 Kyiv [Ukraine], Oct 23 (ANI): As many as two men were killed and one woman sustained injuries after a grenade exploded in downtown Kyiv on Tuesday night (local time), according to the state media.
The explosion occurred after two unidentified men played with and mishandled what appeared to be a hand grenade next to the cafe, witnesses were quoted as saying by Sputnik news agency.
Police and ambulance have been deployed at the spot and an investigation is underway.
The injured woman has been shifted to a hospital. (ANI)

EU-India relations have widened since BJP's rise to power...