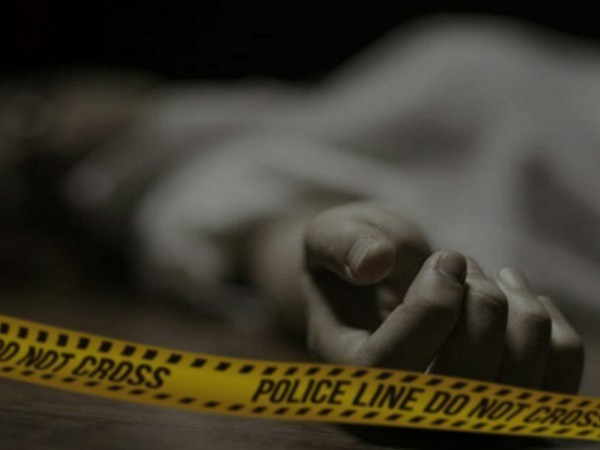 London [UK], Oct 25 (ANI): The UK Police on Friday apprehended two more suspects in connection with the deaths of 39 people discovered in a truck container at an industrial park in southeast England earlier this week.
According to Essex Police, a man and a woman, both aged 38 years were arrested on suspicion of human trafficking and manslaughter, CNN reported.
Police also said that the first post-mortem examinations of the bodies of the victims will begin on Friday.
Earlier in the day, the Chinese Embassy in London said that the nationality of the deceased is yet to be ascertained, who are believed to be Chinese nationals.
The UK police on Thursday said that the 39 people, who were found dead in the truck, could be Chinese nationals.
A Northern Irish truck driver named Morris Robinson was arrested on Wednesday on suspicion of murder after the truck and a container with the victims was found at Waterglade Industrial Park in Grays, near river Thames, situated about 32 kilometres from central London. (ANI)