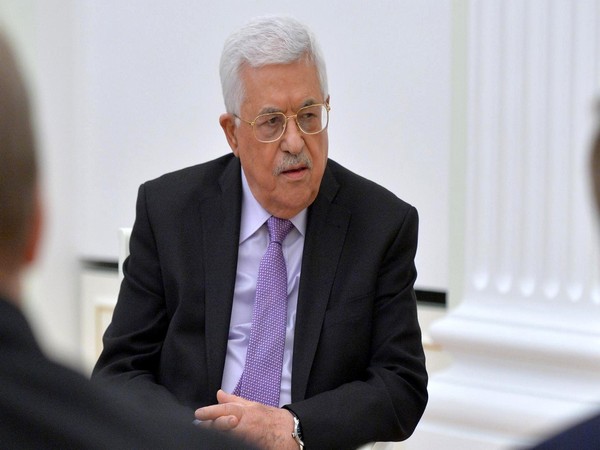 BJP decides not to form government in Maharashtra

US: 5 killed after small plane crashes in Louisiana