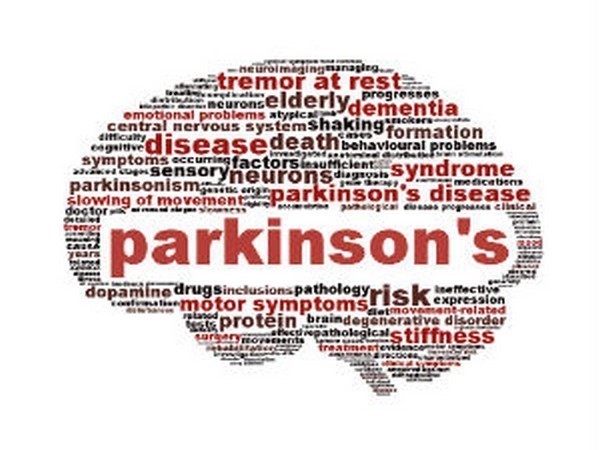 Washington D.C. [USA], July 03 (ANI): An active sexual life may benefit men suffering from early Parkinson's disease, recent findings suggest.
New research published in the European Journal of Neurology indicates that an active sexual life is linked with a lower disability and better quality of life in men with early Parkinson's disease.
As part of the study, researchers examined a subgroup of 355 patients. They were followed for two years. The findings were published in the European Journal of Neurology
According to the team of researchers, the findings can prompt specialists who treat patients with Parkinson's disease to periodically inquire about their patients' sexual life.
However, they also asserted that Additional studies are needed to confirm the study's findings in men and to explore whether such a relationship occurs in women with Parkinson's disease. (ANI)

Ageism can be curbed by education, intergenerational contact: Study

How useful fertility apps are?