Adelaide Test: Australia defeat Pakistan by an innings and 48 runs 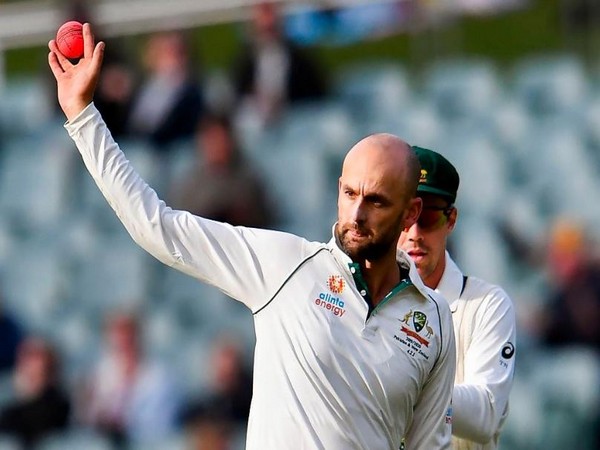 Adelaide [Australia], Dec 2 (ANI): Australia defeated Pakistan by an innings and 48 runs on day four of the second Test match here on Monday.
With this victory, Australia have white-washed Pakistan in a two-match Test series.
The visitors resumed their second innings from 39/3 on day four with Asad Shafiq and Shan Masood on the field. Both played cautiously and kept the scoreboard running.
The duo formed a 103-run partnership before Nathan Lyon got hold of Masood (68). Soon after, Shafiq (57) too was sent back to the pavilion by Lyon.
After their dismissal, the hosts did not allow any other major partnership and bundled out Pakistan on 239 runs. Lyon took five wickets in the innings while Josh Hazlewood clinched three wickets.
Earlier, Australia put up a massive total of 589 runs in their first innings with the help of David Warner's triple ton. Australia declared their first innings at 589/3 when Warner was playing at 335 runs.
After that, Australia's bowlers took the charge and dominated Pakistan's batsmen. Mitchell Starc was at his devastating best in the first innings as he picked six wickets.
Only Babar Azam and Yasir Shah managed to deliver a good performance with the bat in the first innings as they scored 97 and 113 runs respectively.
With the help of Azam and Shah's innings, Pakistan finished their first innings at 302 runs. (ANI)

Only 2 questions asked of MHA by MPs on women security and crime in current parliament...

Boyd Rankin to play against England, after making Test...

FM seeks to allay fears on surcharge on super rich

New Delhi [India], Dec 9 (ANI): Ahead of the tabling of Citizen Amendment Bill in...

India can become a major tourism destination by 2022: Modi

311 Indians attempting to illegally immigrate to US, deported...

Assam Police resorts to lathi-charge on protesters in Dibrugarh