Ageism can be curbed by education, intergenerational contact: Study 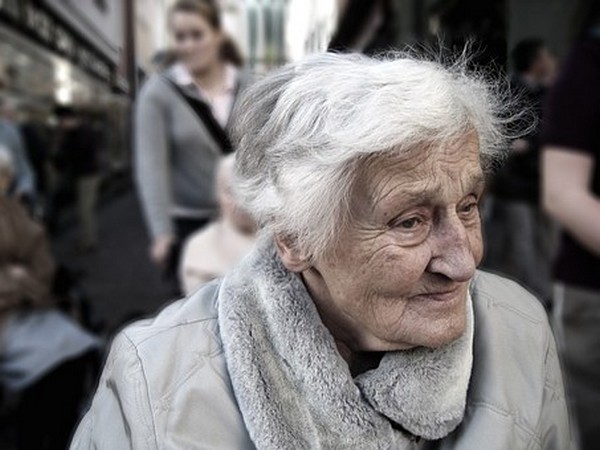 Washington D.C. [USA], June 22 (ANI): Ageism is a kind of discrimination that rarely makes its way to the mainstream discussions. However, this doesn't change the fact that there is an urgent need to talk about it.
According to a recent study, it is possible to reduce ageist attitudes, prejudices, and stereotypes through education and intergenerational contact.
Ageism is the most socially acceptable prejudice on the planet, according to the World Health Organization (WHO). Discrimination against a person because of their age is more normalized than even racism or sexism. The WHO, which recruited the Cornell-led team to do the study, will use the research to inform its anti-ageism strategy.
According to the team of researchers, programs that foster intergenerational contact, combined with education about the aging process and its misconceptions, worked best at reducing ageist attitudes. The interventions had the greatest impact on women, teens and young adults. Their study was published in the American Journal of Public Health.
"The most surprising thing was how well some of these programs worked," said Karl Pillemer, co-author of the study published in the American Journal of Public Health.
Macro- and micro-aggressions, such as workplace discrimination and ageist jokes in movies, can have serious negative effects on the mental and physical health of older people. Physicians with ageist attitudes may misdiagnose their older patients or exclude them from particular treatments.
Older people tend to adopt society's negative attitudes toward aging - and those who do are more likely to experience psychological distress and physical illness. They even die 7.5 years sooner on average than those who have a more positive attitude about aging.
Researchers analyzed 63 studies, conducted between 1976 and 2018, with a total of 6,124 participants. The studies evaluated three types of interventions that aimed to curb ageism: education, intergenerational contact, and a combination of the two. (ANI)

Stress in husbands increases if wives earn more than 40...

India will be US$5 trillion economy by 2025: Piyush Goyal

'Made In China' motion poster features Rajkummar Rao as...

New Delhi (India), Sept 11 (ANI): After winning a million hearts with his power-packed...