Ahead of vacations, Chennai-based women's college celebrates Pongal with great pomp and show 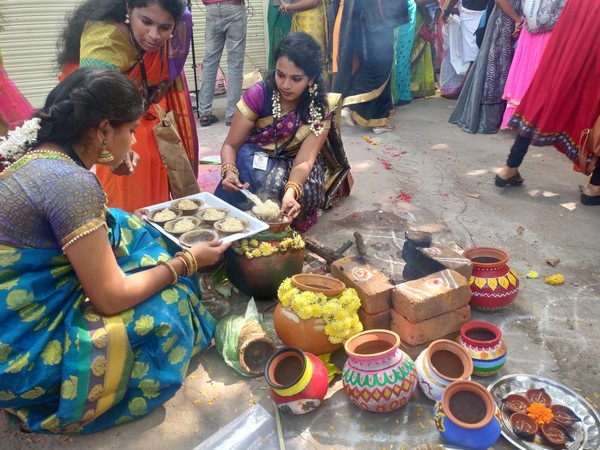 Chennai (Tamil Nadu) [India], Jan 13 (ANI): Pongal, a four-day harvest festival dedicated to the Sun God, was on Monday celebrated at a Chennai-based women's college with great pomp and show, ahead of vacations.
The festival will begin on January 15 and will continue till January 18.
The students dressed in traditional attire celebrated Pongal in the college campus where they took part in various cultural activities.
Over 2,000 students were seen dressed up in traditional clothes to celebrate the Pongal and performed on folk songs.
Students also enjoyed the traditional games like Pamabaram, Uriyadi and took part in a cultural-based fancy dress competition.
There were food stalls entirely organised and managed by students in the college. 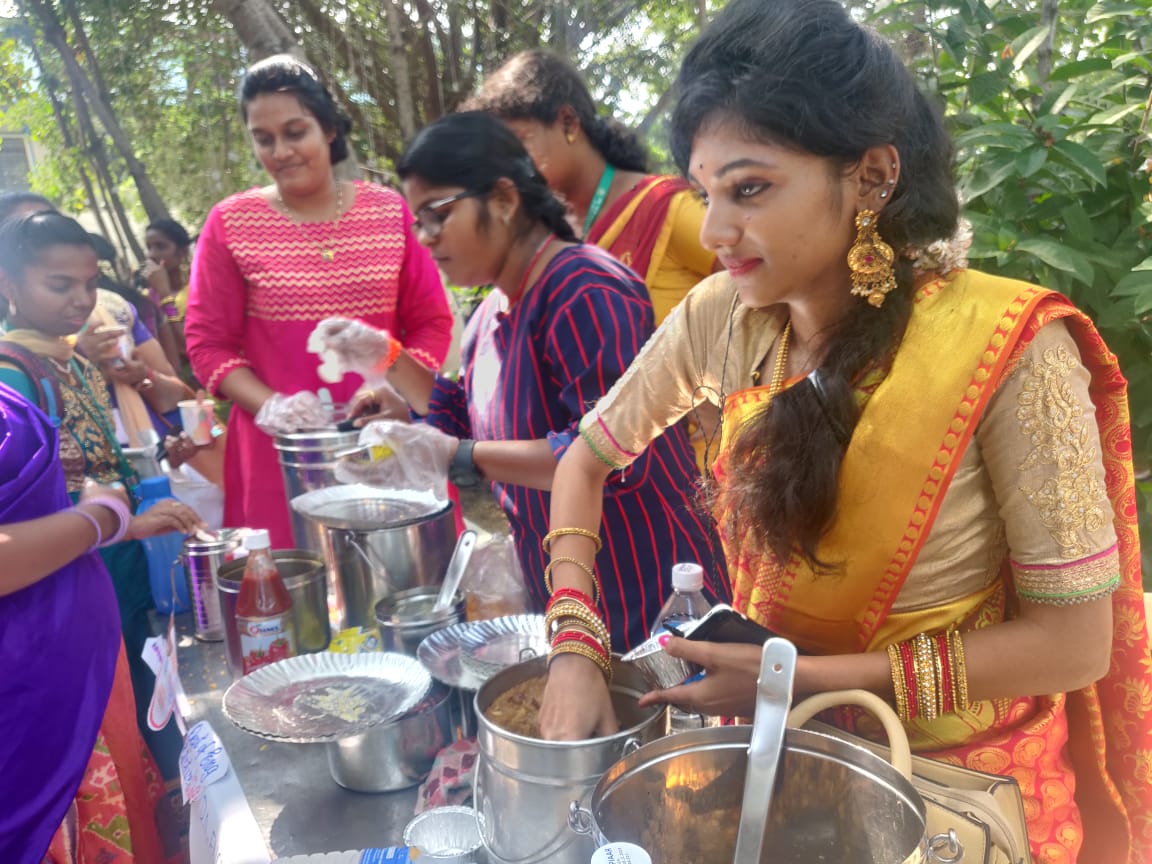 According to tradition, the festival marks the end of the winter solstice and the start of the sun's six-month-long journey.
To mark the festival, the Pongal sweet dish is prepared, first offered to the Gods and Goddesses, followed sometimes with an offering to cows, and then shared by the family. (ANI)

As air pollution levels soar, here's how you can take care...

Emmys 2019: Viola Davis chose sneakers over heels and we...