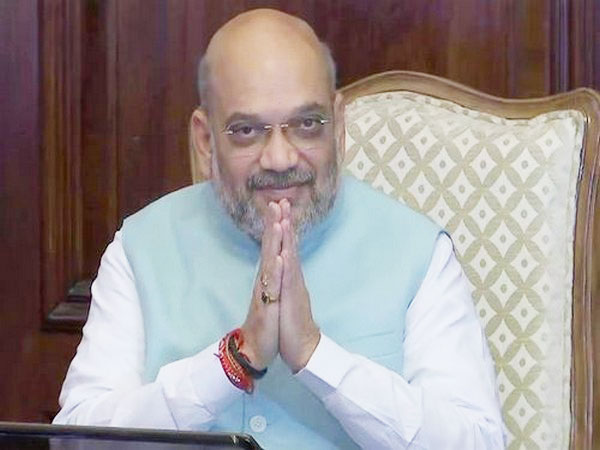 New Delhi [India], Dec 3 (ANI): Union Home Minister Amit Shah will on Tuesday move The Special Protection Group (Amendment) Bill, 2019 in Rajya Sabha.
The Bill was passed in Lok Sabha on November 27. It was passed with a voice vote, while Congress MPs had walked out of the House in protest.
A statement from the Home Ministry said, "The Bill says that family members of a former Prime Minister who reside with him at his allotted accommodation will get security cover of the SPG only for five years, from the date he/she ceases to hold the office of Prime Minister."
Initiating the debate on the bill in Lok Sabha, Shah said that the SPG shall provide proximate security to the Prime Minister and his immediate family members residing with him at his official residence.
Shah rejected Congress allegations about "political vendetta" in the change in the security of Congress leaders Sonia Gandhi, Rahul Gandhi and Priyanka Gandhi Vadra and said that changes had been made in the protection Act earlier keeping "one family in mind".
He said security has been changed of members of Gandhi family after a yearly professional assessment and the change in security has also been done under the ambit of the Act. He added security has been changed from SPG on the basis of an assessment of threat perception and the review was done twice and it was found that ASL is sufficient. (ANI)