Are young drinkers aware of health messages on alcohol packaging? 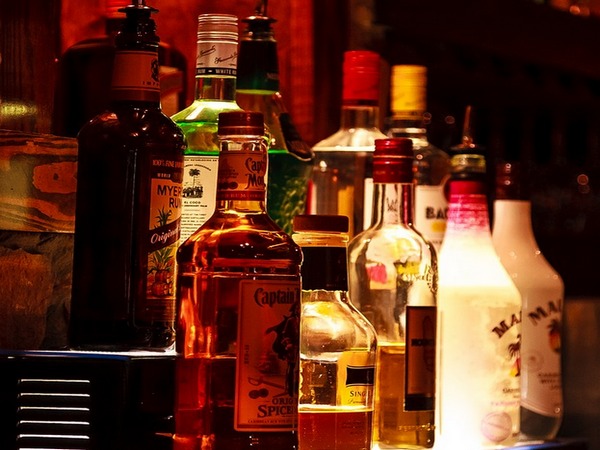 Washington D.C. (USA), July 24 (ANI): Half of the young drinkers aged between 11 to 19 years recalled seeing health messages or warnings on alcohol packaging, finds a study.
The study published in the 'Journal of Public Health' investigated the extents to which 11 to 19-year-olds were aware of product information, health message or warnings on alcohol packaging during the previous month.
The research team found that those who identified themselves as 'current drinkers', just half had recalled seeing such information - and that fell to just one-third of the entire age group, regardless of their current drinking status.
Dr Nathan Critchlow, the lead author of the study, said: "In the UK and internationally, there are frequent calls to increase the visibility, comprehension, and effectiveness of labelling on alcohol packaging."
The study used data from the 2017 Youth Alcohol Policy Survey. Participants were asked whether they had seen any product information, health messages or warnings on alcohol packaging in the past month and, if so, what messages they recalled.
"Only a third of 11-19-year-olds recalled seeing product information, health messages or warnings on alcohol packaging in the past month. In particular, only around half of current drinkers were aware of such messaging, despite being an important target market for this information," he added.
"Recall of specific messages was also low; almost half of the young people were unsure what messages they had seen and most specific messages were only recalled by a minority of young people. This included those related to drinking guidelines, health effects, or alcohol being an age-restricted product," he said. (ANI)

Military govt in bad democracy is like curing cancer with Disprin: Imran Khan

Shopaholics ditch brands to shop at the Manipur flea market

Pakistan-- a DNA of terrorism, India replies over false...

Af-Pak region continues to be epicentre of terrorism: General...