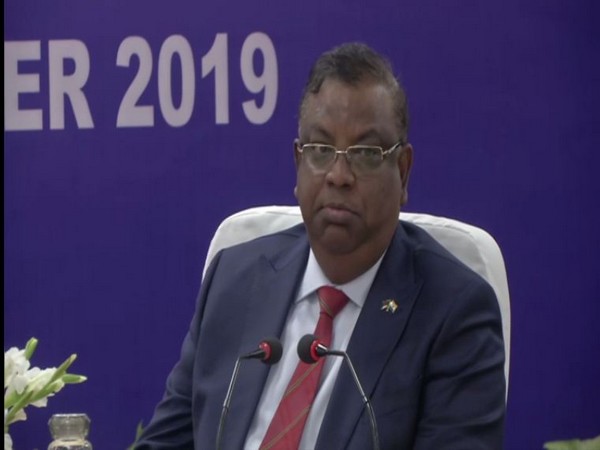 Dhaka [Bangladesh], Jan 3 (ANI): Around 445 trespassers have been detained by the Bangladesh authorities in the last two months while trying to return to Bangladesh after visiting India illegally, informed Director General Border Guard Bangladesh (BGB) Shafeenul Islam.
At a press briefing on Thursday, he also said that in 2019 a total of 1,002 persons were detained while trying to return to Bangladesh after visiting India illegally, reported Dhaka Tribune.
Talking on the issue of border killings, the BGB chief said: "The issue of border killings was discussed at the six-day 49th DG level BGB-BSF meeting in New Delhi from December 25 to 30. We expressed our concern about the killing of Bangladeshi people by the Border Security Force (BSF) in the border areas."
He also informed that 2019 recorded the highest number of border killings.
Responding to a question whether NRC and ACC were discussed during the border coordination conference with India, he said, "It's their internal matter."
He further said that BGB is planning to buy modern arms and ammunition to secure the border alongside Myanmar.
Last year, border guarding forces of India and Bangladesh held Directors General level talks from December 25 to 30 to discuss border-related issues. (ANI)

Iran's Quds Force chief Qassim Soleimani among 7 killed in US airstrike at Baghdad...

US advises citizens to 'reconsider travel' to China amid...