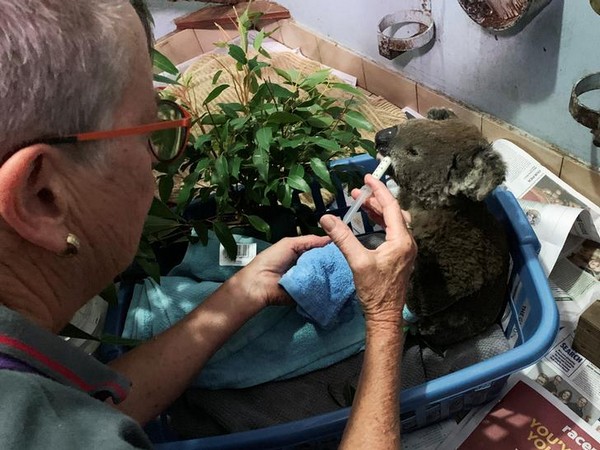 Canberra [Australia], Nov 9 (Sputnik/ANI): At least 150 houses were destroyed by bush fires in eastern Australia, the Rural Fire Service of the New South Wales region (NSW RFS) said on Saturday, adding that two people had lost their lives and seven were unaccounted for due to the fires.
Earlier in the day, the service said that at least 100 homes had been destroyed, while more than 30 people had been wounded and three people were unaccounted for.
"At least 150 homes have been destroyed in the NSW bush fires. Our Building Impact Assessment Teams are still working to reach some areas ... There have also been 2 people confirmed dead and 7 still unaccounted for," the NSW RFS wrote on Twitter.
The service has been issuing multiple warnings, advising the public to leave various areas as bush or grass fires continued to burn in New South Wales and Queensland.
According to the NSW RFS, there were 81 bush fires in the area, including 43 uncontained blazes, as of noon on Saturday (01:00 GMT).
Local media also suggested that the risk of fires was expected to increase in the Western Australia region amid hot and windy weather there.
According to the Sydney Morning Herald, New South Wales police had been trying to identify a person whose body had been found inside a burnt-out vehicle earlier on Saturday.
The newspaper added, citing Gladys Berejiklian, the premier of the eastern New South Wales region, that the second person, a woman, had also been killed by the "unprecedented" fire.
The wildfires have been raging across New South Wales and the neighbouring Queensland region since last week. Thousands of hectares of forest have been burnt down. Rescuers fear that hundreds of animals, including koalas, many of whom live in a reserve affected by the fire, could die, as their chances of survival are decreasing every day due to the lack of water. (Sputnik/ANI)

London: Police officer in 'serious' condition after being...