'Ayodhya verdict shouldn't be seen as victory or loss': UP CM calls for peace 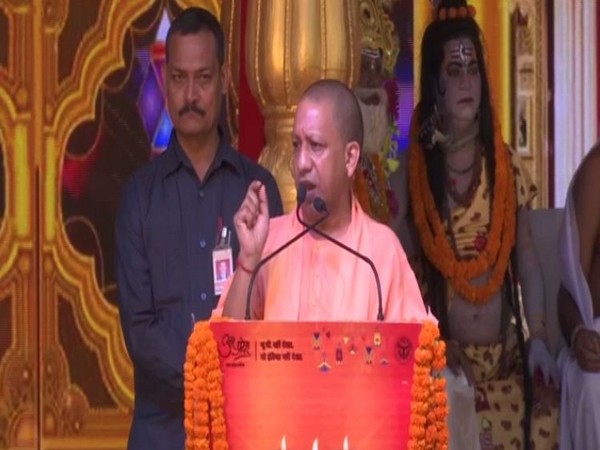