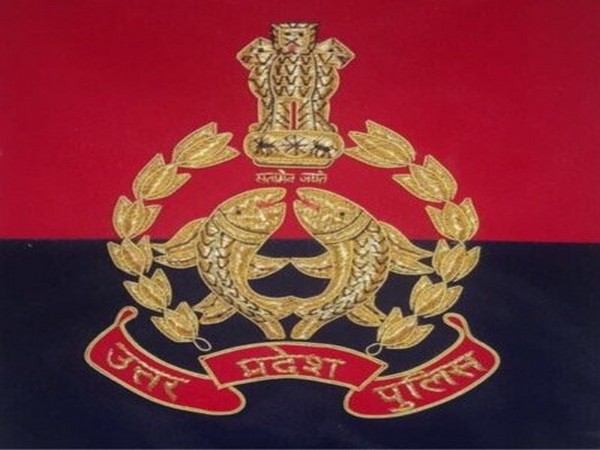 Lucknow (Uttar Pradesh) [India], Nov 9 (ANI): Uttar Pradesh Police on Friday asked all jail officers and staff to keep a vigilant eye on inmates to ensure that no incident of communal violence occurs in jails after the Supreme Court verdict in the Ayodhya case.
"Keep a vigilant eye on the reaction of the inmates and ensure that there is no communal strife/violence in jails," DGP and Inspector General (Prison) Anand Kumar said in a communique to the officers.
It said, "Strict vigil should be maintained and stern action be ensured against such elements lodged in jails who attempt to spread communal disharmony."
The state police chief asked officers to be alert and keep a constant touch with the district administration for any support, if required.
The Supreme Court will on Saturday pronounce a historic judgement in the politically-sensitive Ram Mandir-Babri Masjid land dispute case. (ANI)

Chhattisgarh CM appeals to people to maintain peace, harmony in view of Ayodhya...

'Ayodhya verdict shouldn't be seen as victory or loss': UP CM calls for peace