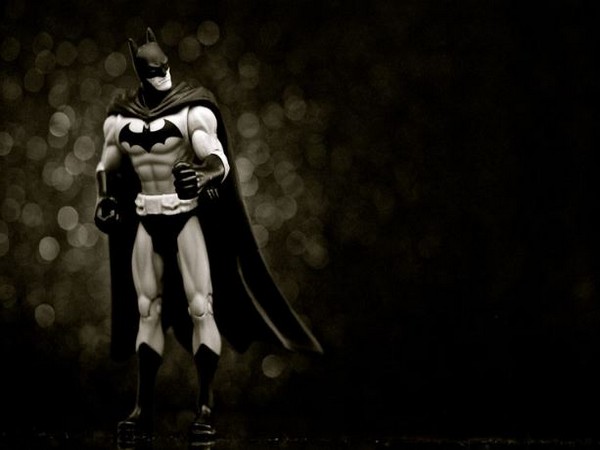 Washington D.C. [USA], Feb 14 (ANI): Producers Paul Dini and Alan Burnett have again teamed up to revive the 1990s animated 'Batman' series to a new comic book 'Batman: The Adventures Continue'.
More than 20 years after it went off the air, the Gotham City of the beloved 1990s 'Batman: The Animated Series' -- and its follow-up, 'The New Batman Adventures' is up to return in a new comic book series.
"Alan and I approached the writing with the idea that we were doing the season you might have seen if we had not put the series aside to do Batman Beyond," Dini said Thursday in a statement, cited The Hollywood Reporter.
Burnett then further stated, "What is different, however, is that we're going back to cover certain gaps in the original series, events that didn't have a bearing on the series at the time but now do. In other words, there will be secret histories that will turn Batman's world upside down. Things that no one knew were out there, until now."
The first print edition of 'Batman: The Adventures Continue' will release on May 6 in comic book stores, The Hollywood Reporter said in its report. (ANI)

Wholesale inflation up at 3.1 pc in Jan on high prices of manufactured goods