BJP Parliamentary Party meeting to be held on Tuesday 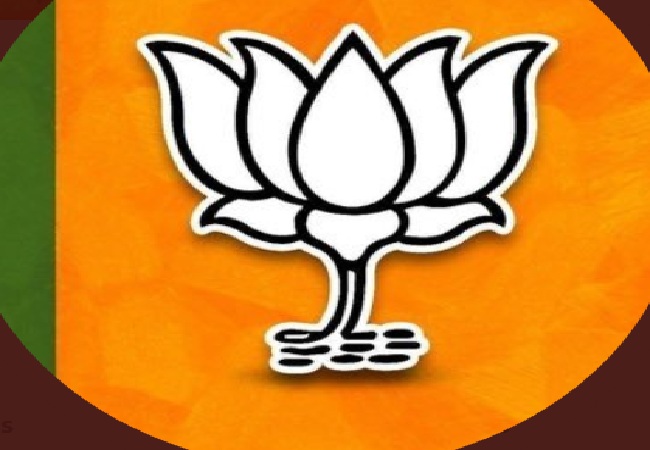 New Delhi [India], Dec 2 (ANI): A meeting of the BJP Parliamentary Party will be held here at Parliament on Tuesday.
The meeting will take place at the Parliament Library building.
The Lok Sabha passed the Taxation Laws (Amendment) Bill, 2019, which will amend the Income Tax Act 1961 and the Finance (No 2) Act 2019.
The Taxation Laws (Amendment) Bill, 2019 was passed after a reply by Finance Minister Nirmala Sitharaman, who expressed confidence of growth rate picking up after it came down to 4.5 per cent in the July to September quarter.
Finance Minister Nirmala Sitharaman said there is no decrease indirect tax collection but an increase of 5 per cent in the gross direct tax collection.The Parliament passes the Prohibition of Electronic Cigarettes Bill.
The Winter Session of the Parliament will end on December 13.(ANI)

222 squadron to be operationalised with Brahmos equipped...

Not enough to be active on social media, go to people directly:...

Substance in brown coal may aid in combating viruses