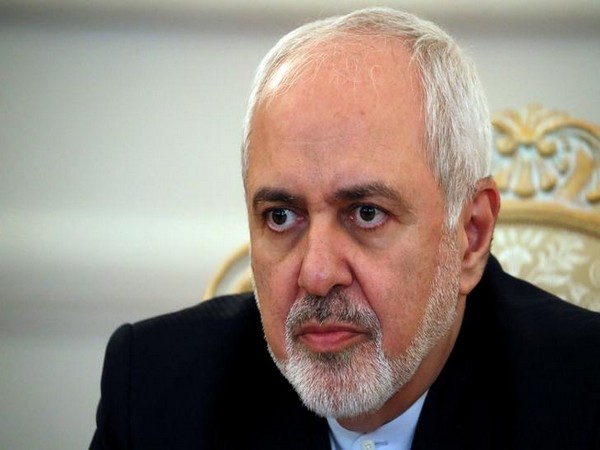 Tehran [Iran], Sept 15 (ANI): Iranian Foreign Minister Javad Zarif on Sunday slammed the US for accusing his country of being involved in the recent drone attacks on Saudi oil facilities.
He said that Washington will not be able to end the Yemen conflict by blaming Tehran for everything.
"Having failed at 'max pressure', @SecPompeo's turning to 'max deceit' US & its clients are stuck in Yemen because of the illusion that weapon superiority will lead to military victory. Blaming Iran won't end the disaster. Accepting our April '15 proposal to end war & begin talks may," Zarif said in a tweet.
Earlier in the day, the Iranian Foreign Ministry dismissed US Secretary of State Michael Pompeo's statement, which alleged of Tehran's hand in the attacks.
"The policy of exerting 'maximum pressure' pursued by the United States has rushed towards 'maximum lies' apparently due to its failure," Foreign Ministry spokesman Seyyed Abbas Mousavi said.
Drone attacks caused massive fires at two Saudi Aramco oil facilities on Saturday morning. The facilities include the Abqaiq oil refinery in the Eastern Province and an oil-processing facility near Khurais oil field, located about 100 miles east of Riyadh.
Yemen's Houthi rebels have claimed the responsibility for the attacks. (ANI)

John Legend slams Felicity Huffman's 14-Day Sentence: 'No one in our nation will...

US to relocate personnel from Wuhan consulate amid coronavirus...