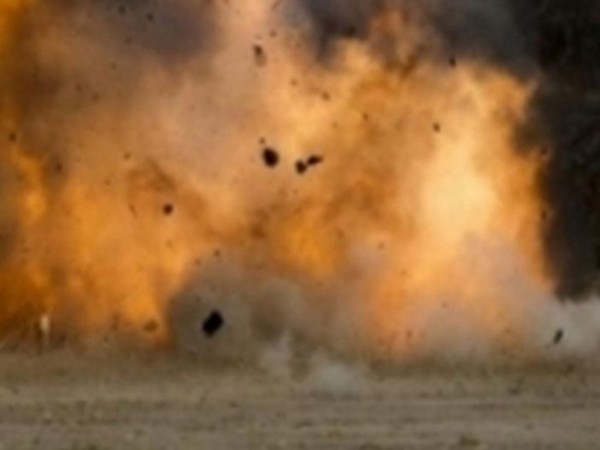 Jakarta [Indonesia], Dec 3 (ANI): An explosion took place within the National Monument complex in central Jakarta on Tuesday morning, the state media reported.
According to Indonesia-based Kompas TV, the blast occurred at 7:05 a.m. (local time) within the premises located across the Home Ministry building on Jl. Medan Merdeka Utara.
Two Indonesian Military personnel were reportedly injured in the explosion, National Police spokesperson Brig. Gen. Argo Yuwono was quoted as saying.
Both victims have been immediately taken to Gatot Subroto Army Hospital, as per reports by The Jakarta Post.
However, the cause of the explosion is not known yet.
Police immediately swift into action and are deployed on the blast site for further probe. (ANI)

With dissent brewing, by-polls crucial for BJP to survive in Karnataka

Nepal to hold by-elections in November-end