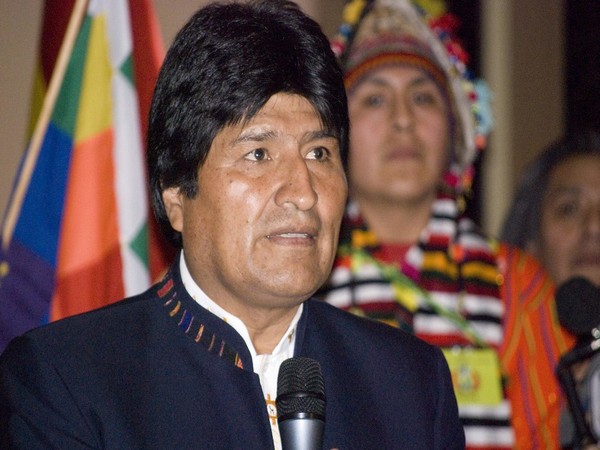 Sucre [Bolivia], Nov 24 (ANI): The Bolivian Senate on Saturday passed legislation which annuls the election victory of ousted President Evo Morales, as well as paves way for the new presidential elections in the country.
The bill was passed unanimously, and will now need to get the approval of the lower chamber of the national parliament, the Senate confirmed on Twitter.
"The House of Senators unanimously approved the bill 'Exceptional and Transitional Regime for holding General Elections' and has passed it to the Chamber of Deputies," read a tweet on the official handle of the Senate, as cited by Sputnik.
The ongoing political crisis in Bolivia erupted in the aftermath of the October 20 presidential election and resulted in the resignation of the country's long-time leader Evo Morales, who is currently seeking political asylum in Mexico. (ANI)