CAA about citizenship to refugees, not against any religion: MoS Faggan Singh Kulaste 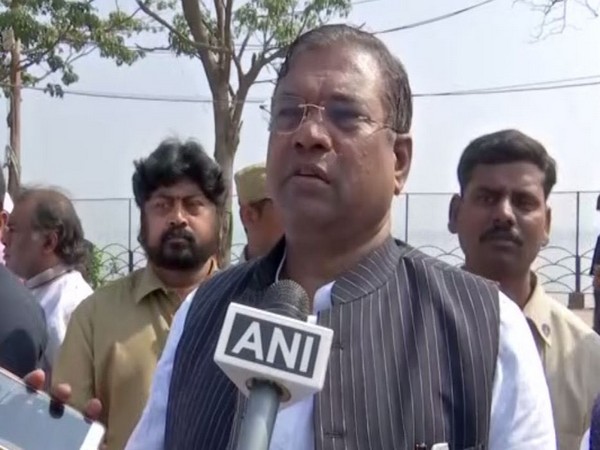 RJD holding talks with Congress over alliance for Delhi polls

Various issues including death of infants in Kota discussed...

BJP to stage 'Sadak Bandh' throughout Telangana on Nov...

Over 380 people injured in Bolivian protests since late...

Washington [USA], November 20 (ANI): Microsoft is planning to integrate some of...

CAA is not against Muslim community: G Kishan Reddy

David Warner, Steve take as much heat as they can, says...