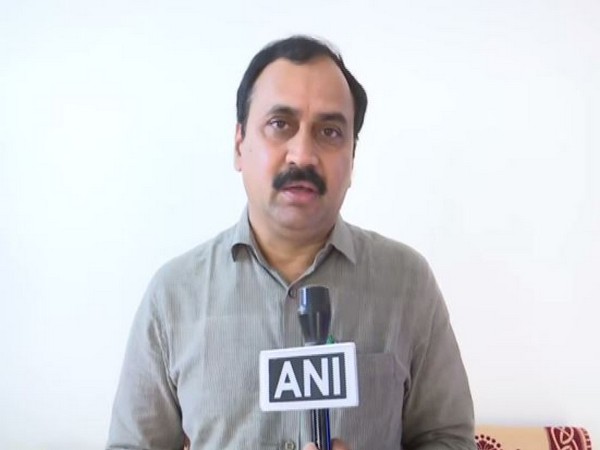 Amravati (Andhra Pradesh) [India], Feb 14 (ANI): YSR Congress Party MLA Alla Ramakrishan Reddy on Friday accused TDP Chief Chandrababu Naidu of illegally benefiting from the taxpayers' money during his term as the Chief Minister of the state.
"After six-days of the raid, a press note was released by CBDT which informed about the illegal transaction worth Rs 2000 crore. And we believe Naidu illegally benefited from Andhra's taxpayers' money," Ramakrishan Reddy told ANI.
"Before YSR Congress came to power in Andhra Pradesh, we were talking about the corrupt practices of TDP and that of Chandrababu Naidu," he added.
YSRCP MLA also demanded a non-partisan investigation by the central government
This comes at the backdrop of IT raid on former Chief Minster's Personal Assistant for a graft case.
Meanwhile, Telugu Desam Party (TDP) leader K Atchen Naidu slammed YSRCP for trying to link the Income Tax (IT) raids with TDP chief Chandrababu Naidu.
"IT raids are conducted on infrastructure companies all over the state. Linking them to TDP alone is inappropriate. These IT raids are being used to sling mud on Chandrababu Naidu... YSRCP govt is intentionally acting in a vengeful manner. Whereas Rs 85 Lakhs are caught, YSRCP is smear campaigning that thousands of crores are caught," a press release by TDP quoted Atchen Naidu. (ANI)

Fire breaks out at a shelter in Mumbai

India asked to bat first by Australia in second ODI

Army raises concerns with Pak Army over targeting of civilians...

New Delhi [India], Oct 11 (ANI): The Army has raised its concerns with the Pakistan...

Rohit Sharma ruled out of ODI, Test series against New...

Study looks at biological enzymes as a source of hydrogen...

Those who vandalised Gandhi statue are cowards: Priyanka...