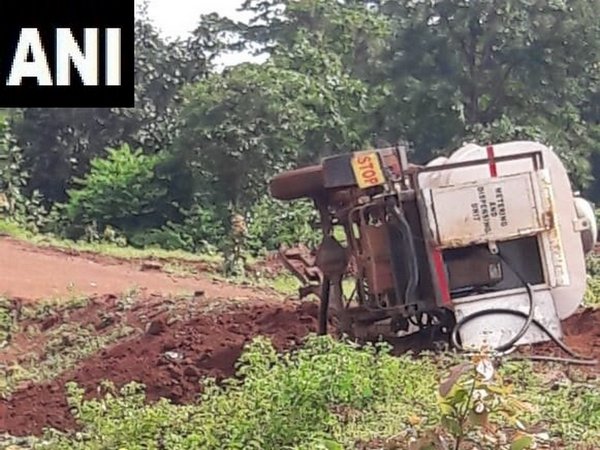 Kanker (Chhattisgarh) [India], Sept 24 (ANI): Three civilians were killed as Naxals set off a blast in an oil tanker in Chhattisgarh's Kanker district on Tuesday.
The civilians including the driver died in the explosion which took place in the Tumapal area.
The oil tanker had left the Tumapal Sashastra Seema Bal (SSB) camp for supplying diesel to vehicles engaged in the ongoing construction work for the Rawaghat railway line project between Tumapal and Kosaronda in the district.
Followed by the improvised explosive device (IED) blast, an encounter took place between an SSB party and Maoists.
The superintendent of police, Kanker, reached the incident site with additional force. (ANI)

I spare no words to condemn Hyderabad incident: WB Guv