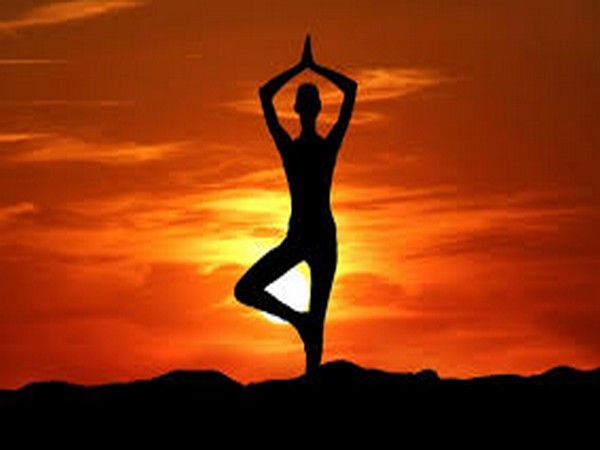 New Delhi [India], Nov 21 (ANI): Sohan Singh, an expert in couple Yoga and the founder of China's Sohan Yoga Institute, is planning to establish 30 Yoga centres across India including the newly created Union Territories of Jammu-Kashmir and Ladakh.
"Sohan Yoga has definite plans for India. We are establishing 30 exclusive yoga centres across the country including Jammu and Kashmir and Ladakh. We want to give the people of the two Union Territories the feeling of togetherness and a way to transform their lives through the practice of yoga," he told ANI.
The centres will also provide training to youths from Ladakh and Jammu and Kashmir to aid in the Center's developmental efforts.
Singh, who left a well-paid job of IT Professor in China to become a full-time Yoga instructor, said he will provide free of cost Yoga classes in the two newly formed UTs.
"Our mission is to combine Yoga, Naturopathy, Ayurveda and Fit India movement of our Prime Minister Modi Ji. While contributing a lot through yoga we wish to transform lives and make our country a Happy India," he said.
Born in Bundelkhand, Sohan had a passion for yoga since his childhood and struggled a lot for his bread and butter. He became a full-time Yoga instructor in 2014 when June 21 was declared International Yoga Day.
"Inspired by Prime Minister Narendra Modi's call for Yoga, I left the job of Professor and started working as a Yoga instructor in China. Later I found Sohan Yoga Institute which became popular in a very short span of time," he said.
He hailed Prime Minister's 'Fit India Movement' as revolutionary and said that fitness is not just a word, but it is a key to a healthy and happy life.
Yoga, which started in India, has of late been finding new footholds across the globe. While its origin dates back to pre-Vedic periods, it is with the advent of Buddhism that it found its way beyond India to the East and the Far East.
"Yoga is for unity. It is not just a means of bringing in peace and bliss, but also cornerstones for the realisation of unification of oneself," he added. (ANI)

Most of MPs skip discussion on air pollution in Rajya Sabha

CJI Gogoi issues notices in all case on his last working...

India-China must have timely strategic communication, not...