England have strong squad to compete against any team, says Chris Jordan 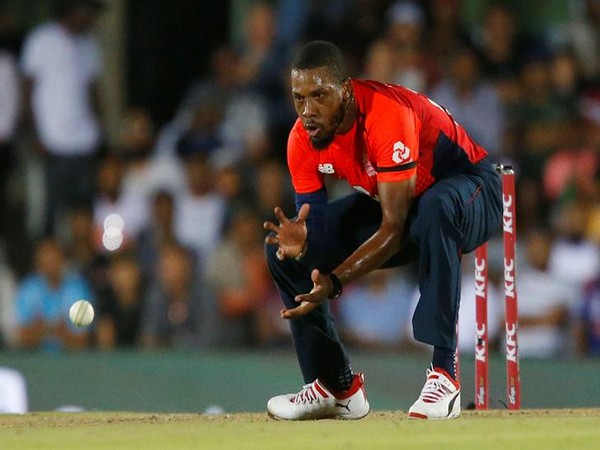 Durban [South Africa], Feb 14 (ANI): Following the heartbreaking one-run loss in the first T20I against South Africa, England pacer Chris Jordan said that the side has a strong squad to compete against any team.
"We have a strong squad here and any eleven we put out on any given day is strong enough to beat any team. So those are the things that we are trying to focus on as much as possible," ESPNcricinfo quoted Jordan as saying.
"One of the hallmarks of this team is that whoever is playing at the time is trying to keep their standards as high as possible," he said.
The 31-year-old believes that the team environment is positive and players feel no pressure for a "playing spot".
"I do not think that the environment has been created in such a way to feel that pressure for a playing spot. You have that in any team anyway but I do not think that is the focus at all," Jordan said.
The pacer returned with figures of 2-28 in his three overs during the first T20I match in East London.
The second T20I of the three-match series between South Africa and England will be played at Kingsmead in Durban today.
England T20I squad: Eoin Morgan (c), Moeen Ali, Jofra Archer, Jonathan Bairstow, Jos Buttler, Pat Brown, Sam Curran, Tom Curran, Joe Denly, Chris Jordan, Dawid Malan, Matt Parkinson, Adil Rashid, Jason Roy, Ben Stokes, Mark Wood. (ANI)

Will be your shield, sword if MP govt doesn't fulfill manifesto promises: Scindia...

Color of ball doesn't matter to our seamers, says Wriddhiman...

Our team is prepared: Rani Rampal on upcoming FIH Olympic...