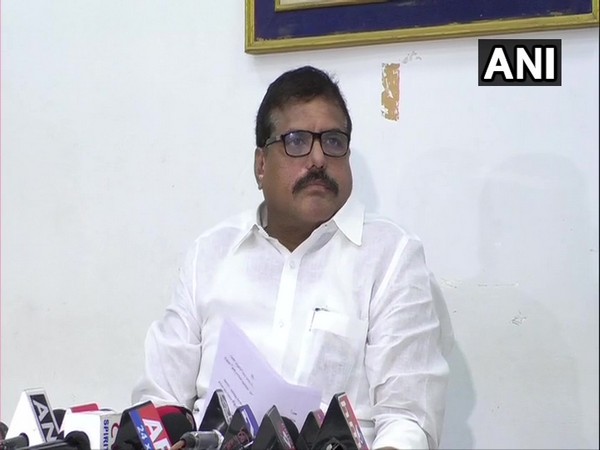 Visakhapatnam (Andhra Pradesh) [India], Dec 24 (ANI): Andhra Pradesh State Municipal Minister Botsa Satyanarayana on Monday said that the GN Rao-led expert committee has recommended shifting of the capital city to Visakhapatnam from Amaravati.
Besides this, the committee has also recommended the High Court to be in Kurnool and the state Assembly to be in Amaravati, the minister said.
"State government formed the GN Rao committee for deciding placements of the capital and another administration office. Committee has recommended shifting of the capital city to Visakhapatnam from Amaravati and High Court will be in Kurnool," he said.
The minister said that the details will be given on December 27 after the state Cabinet meeting.
The Andhra Pradesh government will proceed as per the report of the expert committee on the state's capital and put forth the proposal before the Cabinet, Satyanarayana said amid a raging debate over setting up of three capitals in the state.
"Amaravati region will be transformed as an educational hub. The Assembly and Raj Bhavan will remain in Amaravati," he said.
The minister said that the promises made by the previous government would be fulfilled and developed plots in Amaravati would be handed over to farmers.
Talking to media, the minister said that the government would work for the comprehensive development of the 13 districts in the state. The previous government had not considered the Sri Krishna and Siva Ramakrishna committee reports, he said. (ANI)

I-T Tribunal order on Young Indian not a setback, truth...

Nearly 67 pc of imported toys are dangerous for kids: QCI...