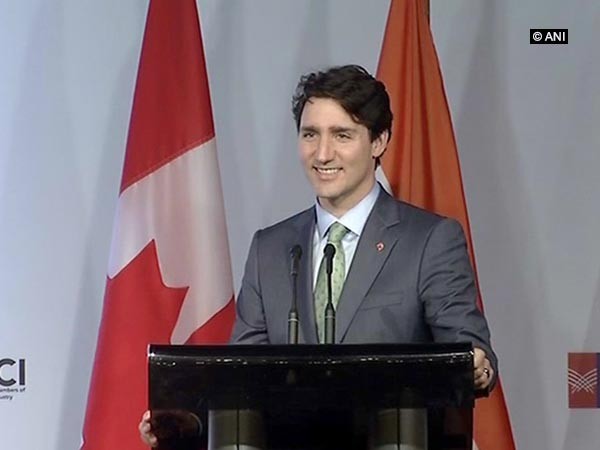 Ottawa [Canada], Oct 17 (ANI): Former US President Barack Obama on Wednesday (local time) urged Canadians to back their incumbent Prime Minister Justin Trudeau for another term in office.
The former US President described the Canadian leader as hard-working and effective.
"I was proud to work with Justin Trudeau as President. He is a hard-working, effective leader who takes on big issues like climate change. The world needs his progressive leadership now, and I hope our neighbors to the north support him for another term," Obama said in a tweet.
Prime Minister promptly thanked Obama for the endorsement.
'Thanks my friend, we're working hard to keep our progress going', he said.
The Liberal Party too tweeted an image of two leaders with Obama's tweet inserted between them and captioned it as-- #ChooseForward.
Trudeau is seeking re-election in the 43rd General election scheduled to take place on October 21. (ANI)

SC's verdict is best solution on Ayodhya issue for both minority and majority: Abhishek...

France deploys 160 soldiers in Iraq amid tensions over...