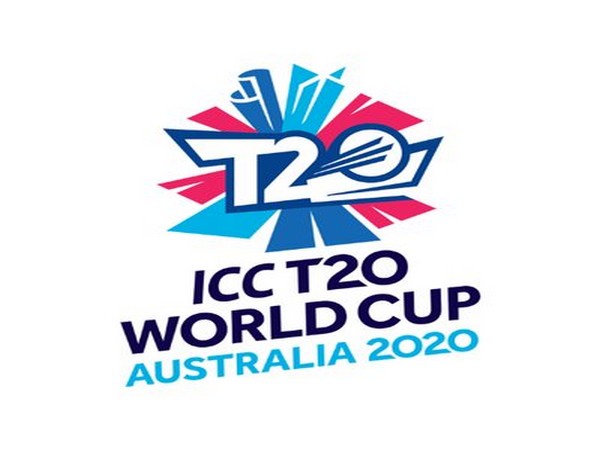 Every game is must win for Arsenal: Mikel Arteta

Guwahati (Assam) [India] Sept 18 (ANI): A petition has been filled in the apex court...

Jason Bateman in talks to direct, star in Ryan Reynolds-...

You can now create your own maps, stories in Google Earth

California [USA], November 20 (ANI): Google Earth has rolled out a new tool that...

What a pleasant surprise: Kohli reacts on Hardik Pandya-Natasa...

New Delhi [India], Jan 1 (ANI): Thrilled after getting to know about Hardik Pandya...

Modi's speech at UN historic, like a true statesman: Shah

Kasun Rajitha ruled out of second Test due to hamstring...