France: Man arrested in a museum for writing threatening message in Arabic 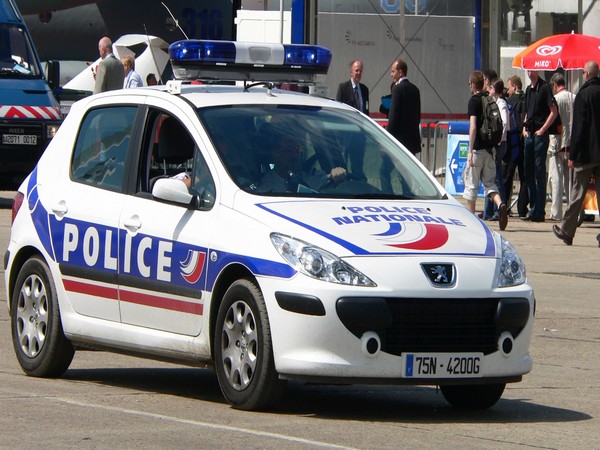 Paris [France], Oct 23 (ANI): The French police on Wednesday arrested a suspect for fencing himself in a museum in southern France and writing threatening messages on the walls in Arabic.

Police surrounded the museum after a man barricaded himself around 8 am (local time) after an alarm was raised by a cleaning staff who could not gain access to the building, Russia Today reported.

According to local media, the man wrote messages on the walls in Arabic which referred to hell.

The motive of the suspect is yet to be ascertained.

French officials believe that they dealing with a person suffering from mental illness and it is not an act of terrorism. (ANI)

Fire breaks out at Subisu office in Baluwatar in Nepal