Gorakhpur can become number one in every sector, says Yogi Adityanath 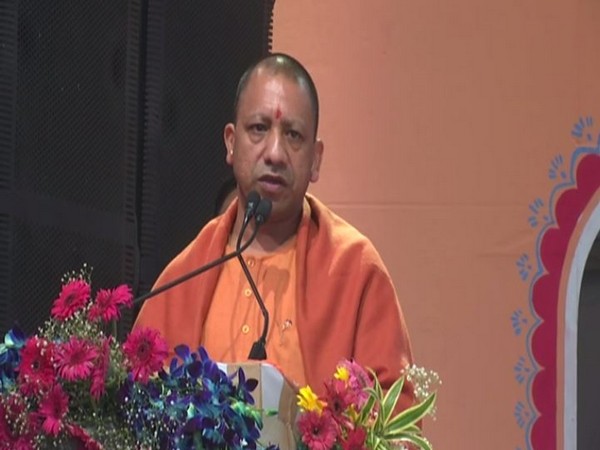 Gorakhpur (Uttar Pradesh) [India], Jan 14 (ANI): Uttar Pradesh Chief Minister Yogi Adityanath on Tuesday addressed the closing ceremony of Gorakhpur Mahotsav here and said the district has the potential to become number one in every other sector.
"In a district like Gorakhpur which was once known for crimes, encephalitis...now it stands first on the list when the ranking of sanitation is carried out in the rural areas. If we want to maintain this ranking, we all have to be a part of this campaign. If everyone works together then Gorakhpur has the potential to become number one in every other sector," Adityanath said addressing the gathering.
Adityanath, who has been MP from Gorakhpur, said it was the third Gorakhpur Mahotsav and a number of development initiatives have been taken in the district.
"The administrative team working here is being appreciated by the representatives of people as also common people," he added.
He suggested holding special events for the youth. (ANI)

Leopard gets trapped in Nalgonda, handed over to forest officials

Need freedom to travel and meet people, not aircraft: Rahul...

'No job is small or big', says Hyderabad girl working as...