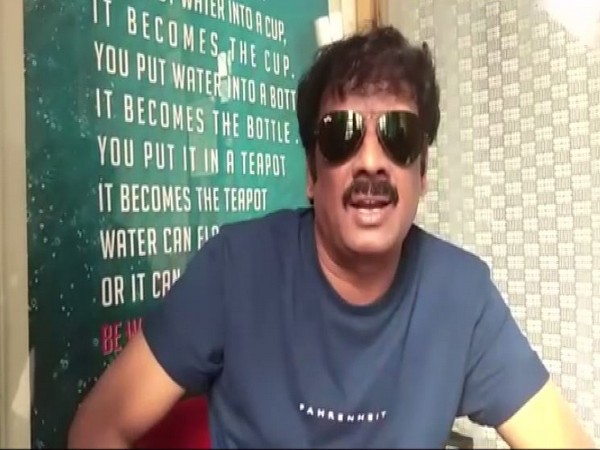 Hyderabad (Telangana) [India], Dec 6 (ANI): After Cyberabad Police killed all four accused in rape and murder of Telangana woman veterinarian, Tollywood actor Sivaji hailed Cyberabad Police Commissioner VC Sajjanar on Friday.
"It's a great justice from Telangana Government hats off to Sajjanar sir," said the actor while speaking to ANI hours after the encounter of the four rape accused.
He also added that it is important that fear should remain in the hearts of people, who commit such crimes.
During early hours on Friday, all the four accused in the rape and murder of a woman veterinarian were killed in an encounter with Telangana police.
According to police, all the four men were being taken to the scene of the crime, where the charred body of the doctor was found, when they allegedly attempted to escape and were shot at. (ANI)

Killing of Telangana rape accused must be accepted as punishment by God: Puducherry...

UP: SIT names three more in setting ablaze a rape victim in Unnao

Deepika to play Draupadi for her next production 'Mahabharat'