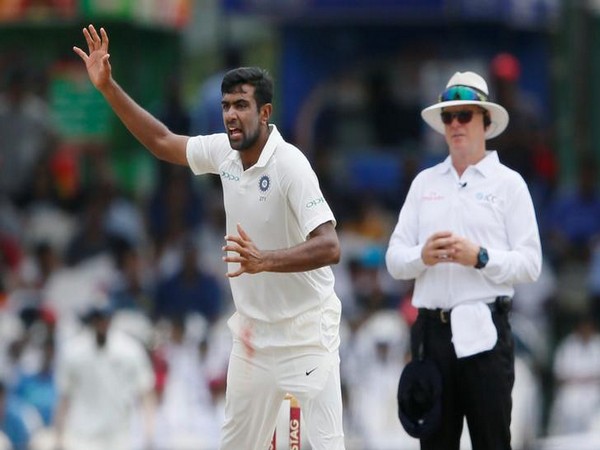 New Delhi [India], Nov 8 (ANI): India spinner Ravichandran Ashwin, who joined Indian Premier League (IPL) franchise Delhi Capitals, said he will look back fondly at the two years spent with his previous team Kings XI Punjab.
Ashwin took to Twitter and wrote: "Had some fond memories with kings 11, will miss my team mates from the den. Off to join the @DelhiCapitals now and can't wait for the summer of 2020. #DelhiCapitals."
Delhi Capitals have acquired Ashwin and have released Indian left-arm spinner Jagadeesha Suchith to Kings XI Punjab for the next year's tournament.
The recently-appointed Director of Cricket Operations and Head Coach of Kings XI Punjab, Anil Kumble, said they will look to strengthen the squad at the auction.
"It was important for Ravichandran Ashwin to be a part of Kings XI Punjab but it's now time to look towards the next step. We will look at strengthening the squad at the auction to ensure that we have a well-balanced team as we enter the new IPL season," franchise's official website quoted Kumble as saying.
Ashwin called it a wonderful journey and is now looking ahead to new challenges.
"It has been a wonderful journey with Kings XI Punjab. I will always look back fondly at the two years I spent with the Kings and will miss all my teammates. I am looking ahead to new challenges," Ashwin said.
"I would also like to thank the fans for their endless support over the two years, it was incredible to see them come out and support their team," he added. (ANI)