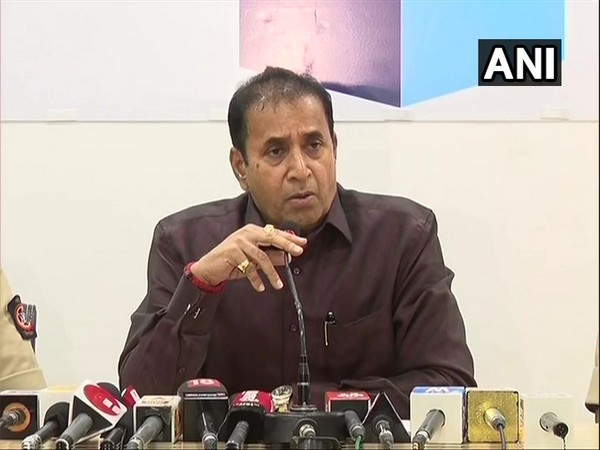 Pune (Maharashtra) [India], Feb 15 (ANI): After the transfer of Bhima Koregaon case probe to the National Investigation Agency (NIA), Maharashtra Home Minister Anil Deshmukh said he has sought legal opinion if the state can still form an SIT and continue with the investigation.
"Even if the case is transferred to the NIA by the state, I have sent a note to Advocate General seeking his legal opinion to suggest if the state can still form an SIT and continue with the investigation. If he (Advocate General) gives legal opinion that investigation can continue simultaneously then Maharashtra government will form an SIT to continue the investigation," Deshmukh said.
The Maharashtra Home Minister further stated that after Vidhan Sabha elections, he received "complaints from Shiv Sena, NCP and Congress leaders of phone tapping".
"We formed a committee headed by two senior officers. They will inquire into the matter and submit the report to the government. We will take action," Deshmukh said.
"After we ordered enquiry, workers of one of the senior BJP leaders from Jalgaon came to me and gave a letter stating 'you are investigating the call tapping of Shiv Sena, Congress and NCP leaders only, but phones of our leaders and workers were tapped too, investigate that too'," Deshmukh added. (ANI)

From Amaravati to CAA, Jagan Reddy taking u-turn on his...