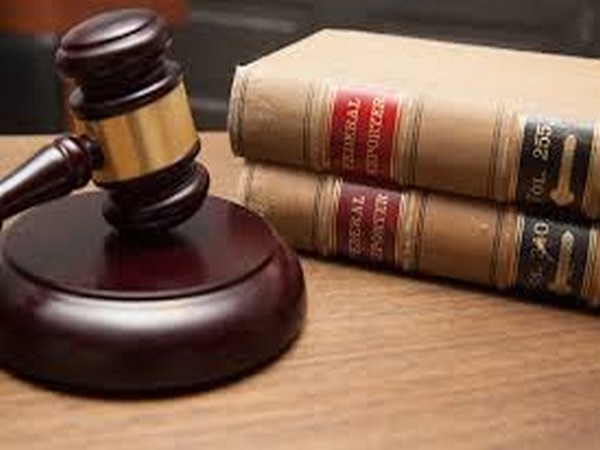 Indore (Madhya Pradesh) [India], Dec 3 (ANI): Indore High Court on Monday heard different petitions concerning the Honey trap case in one of which the petitioner Harbhajan Singh had demanded prohibition on media reporting of the case whereas, through a public interest litigation, petitioner Digvijay Singh has sought court orders for CBI inquiry of the case.
Honey Trap accused have also filed an application over the leakage of seized documents.
The court after hearing the petitions has reserved its order and is likely to deliver its verdict on Tuesday.
Earlier in the day, an FIR was registered against the owner of Sanjha Lokswami newspaper Jitu Soni, his son Amit Soni and others for their alleged involvement in the Indore honey trap close.
Addressing a press conference here, Senior Superintendent of Police Ruchi Vardhan Mishra said: "An FIR has been registered against Jitu Soni, his son Amit Soni, manager of 'My Home' and others under Indian Penal Code Section 370. A case also registered against them under the IT Act in connection with Indore honey trap matter."
She said 67 women and girls and 7 minor boys were rescued from 'My Home' - a bar run by Jitu Soni. "They were kept there to entice the customers and were paid only through the tips given by them," the SSP said.
Earlier this year, six persons, including five women, were arrested in connection with the case. It came to light after an Indore Municipal Corporation (IMC) engineer filed a complaint alleging that two women were blackmailing him by threatening to make some objectionable videos viral.
The scandal had rocked the state and snowballed into a political controversy. (ANI)

Willing for changes in laws over crime against women, say ministers

Shah lauds UP Police for safe rescue of children in Farrukhabad