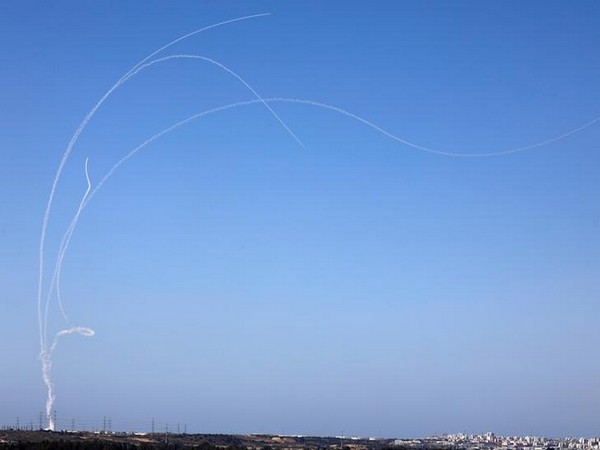 Baghdad [Iraq], Jan 08 (ANI): Iran on Wednesday launched multiple rockets at US' Al Asad airbase, days after Washington assassinated Iranian general Qassem Soleimani.
Iran's semi-official news agency Fars News Agency tweeted a purported video of missiles firing and said "Start of Iran's vengeful US retaliation / Moment of Iranian missile firing at US base in Ain al-Assad."
CNN News quoted a senior official confirming that the base, which houses US forces, had been targeted by a missile attack.
Earlier on Friday, the United States on Friday carried out a fatal strike against Soleimani in Baghdad.
Iran has vowed to take the "harshest revenge" against Washington. Meanwhile, US President Donald Trump has threatened that his country will hit 52 Iranian sites if Tehran dares to take any action against the "preemptive" strike. (ANI)

Trump briefed about attack on US facilities in Iraq, monitoring situation closely:...