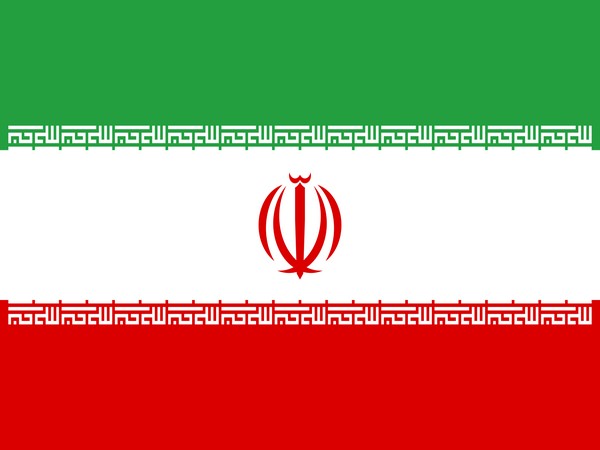 Tehran [Iran], Nov 7 (ANI): Iran resumed uranium enrichment at its Fordow nuclear facility in Qom province a day after President Hassan Rouhani announced more steps to roll back the country's nuclear commitment.
Tehran said it plans to enrich up to 4.5%, which is above the level allowed under the Joint Comprehensive Plan of Action (JCPOA), the Voice of America reported.
JCPOA was signed with an aim to limit Tehran's civilian energy programme to prevent it from developing nuclear weapons in exchange for relief from sanctions that were crippling the country's economy.
On Tuesday, Iranian Foreign Ministry Spokesman Seyyed Abbas Mousavi condemned US sanctions against nine people connected to Iran's supreme leader Ayatollah Ali Khamenei on the 40th anniversary of the US embassy seizure.
"The United States regime's addiction to unilateral sanctions has put its authorities in a passive situation that makes them resort to such empty sanctions in a bid to alleviate their pains and depression that has been caused by their inaction towards the iron-like will of the Iranian nation," said Iranian Foreign Ministry Spokesperson Abbas Mousavi.
It may be noted that Britain and Iran, along with Germany, Russia, France, the European Union, and China are the remaining signatories of the 2015 nuclear deal. The Trump-led US government withdrew from the deal last year, terming it as defective at its core. (ANI)

MP: Boy beaten up by group of men in Jabalpur

India, US to launch Flexible Resources Initiative under...

There would've been no reason to write to PM if Baghel...

Woman trekker trampled to death by elephant in Tamil Nadu...

Over 1,000 fast track courts to be set up for rape cases

New Delhi [India], Dec 6 (ANI): The government told the Parliament on Friday that...

Gal Gadot in her element in 'Wonder Woman 1984' teaser!

Washington D.C. [USA], Dec 8 (ANI): While fans across the globe are eagerly waiting...