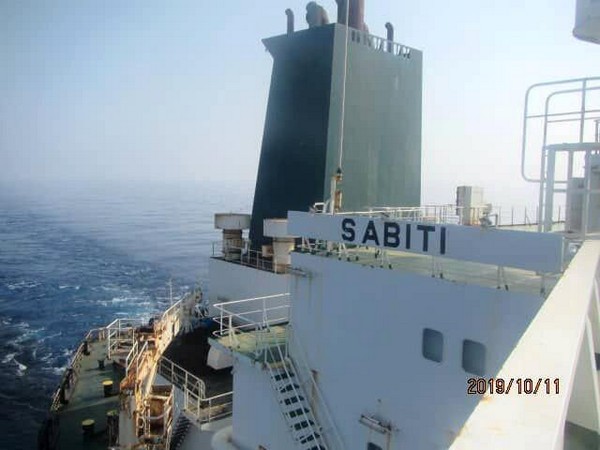 Tehran [Iran], Oct 12 (ANI): Iran said on Saturday that it will respond to Friday's missile attack on state-owned oil tanker vessel run by the National Iranian Oil Company (NIOC) after it was hit by two missiles near the Saudi port city of Jeddah.
"Making the international waterways insecure will have adverse consequences for the global economy-- the planners, perpetrators, and supporters of the provocative measures will be held accountable for the damages," said Ali Shamkhani, Secretary of Iran's Supreme National Security Council (SNSC), IRNA reported.
Shamkhani also said that a special committee has been formed for thorough investigation regarding the missile attack on the oil tanker vessel causing the oil to spill over in the Red Sea.
The oil tanker 'Sabiti' incurred heavy damage when it was hit by a pair of missiles 60 miles off the coastal city of the Saudi Kingdom. (ANI)

People who walk slowly at 45 have older brains, bodies: Study

Israel heads for third general election within a year