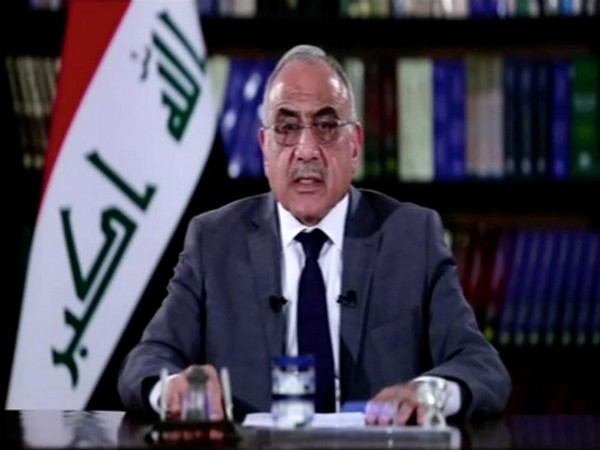 Baghdad [Iraq], Nov 29 (ANI): Iraqi Prime Minister Adel Abdul Mahdi said on Friday he will submit his resignation to the parliament, in a move that follows weeks of violent anti-government protests in the country and calls for him to step down by the Shiite religious leadership.
"I will submit to the Council of Representatives (parliament) an official letter requesting the resignation from the Prime Minister post so that the council can reconsider its options," Abdul Mahdi said in a statement, as cited by Xinhua news agency.
Nationwide protests in Iraq began in early October and escalated in waves. People are demanding the ouster of the government, as well as economic reforms, better living conditions, social welfare and an end to corruption. (ANI)

Gurdwara properties in Pak should not be considered as evacuee properties: Manjit...