Israel suspends flights to China due to coronavirus outbreak 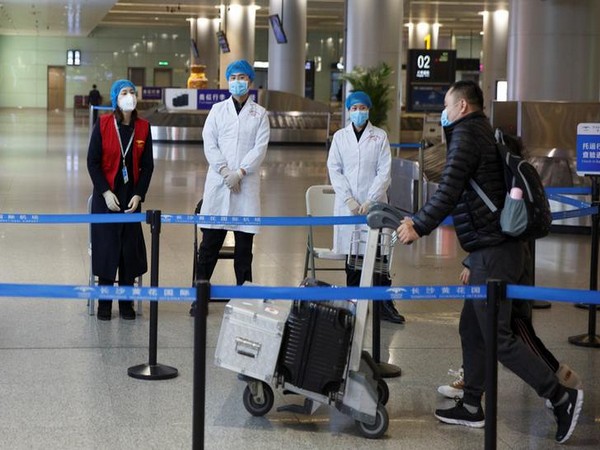 Tel Aviv [Israel], Jan 31 (Sputnik/ANI): Israel-suspended flights to China and Israeli citizens returning from the East Asian country had been urged to undergo a 14-day quarantine, Eyal Bason, the Israeli Health Ministry's spokesman, told Sputnik on Thursday.
"Israel banned planes flying from China from landing in Israel. Citizens returning from China are asked to remain in quarantine for two weeks," Bason said.
Earlier in the day, Israeli airline EL AI announced the cancellation of all flights to and fro China for a period of two months due to the threat of coronavirus.
The new deadly strain of coronavirus was first detected last December in China's Wuhan and has since spread to 18 countries. The epidemic has already left 171 people dead in China as well as over 8,000 more infected. (Sputnik/ANI)

Imran Khan asks his party 'not to worry' in foreign funding...