Kanye West wants to run for President in 2024, might change his name 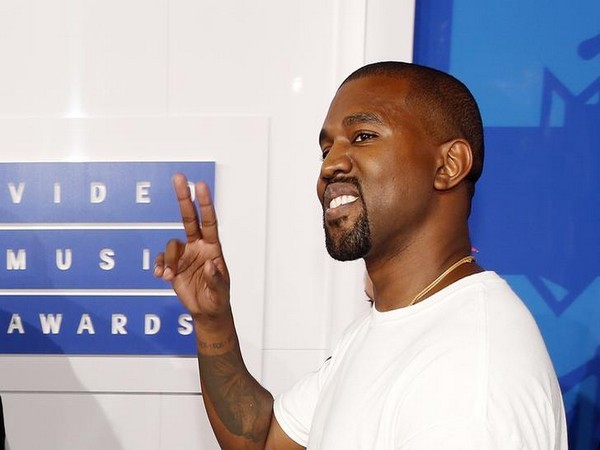 Washington D.C [USA], Nov 8 (ANI): American rapper Kanye West has announced his plans to run for the post of president in 2024. But before potentially moving into the White House the rapper might change his name.
Speaking at an event, the songwriter was joined on stage by Steven Smith, collaborator at his brand 'Yeezy'.
"When people say it's crass to call yourself a billionaire, I say I might legally change my name to Christian Genius Billionaire Kanye West for a year until y'all understand exactly what it is," he said. "It will be on the license plate," People magazine quoted him.
That's when West shifted the conversation to his plan to run for president.
"When I run for president in 2024," West said, to laughter from the audience. "What y'all laughing at?"
West also told that if he was elected president, he would "create so many jobs."
"I'm not going to run, I'm going to walk," he said.
The conversation later turned from politics to innovations that West is making as a designer. (ANI)

Confirmed! Taylor Swift to perform at NYC this month