Maneka loves animals, she has done no wrong by slamming killing of rapists: Sadhvi Prachi 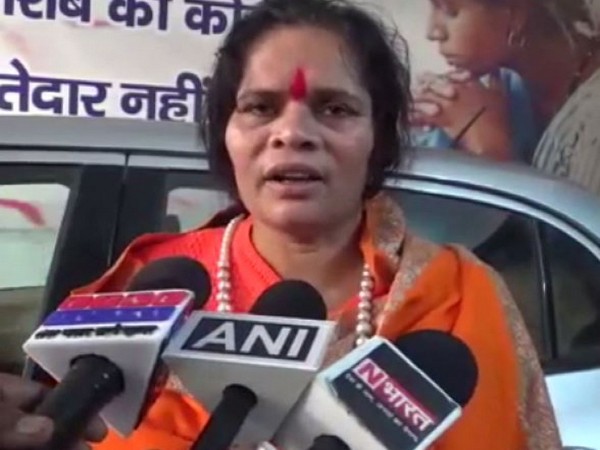 Notice served to NCP leaders, workers for announcing to...

Kejriwal takes potshots at Javadekar for claims on reducing...

British PM to hold talks with Irish counterpart to avoid...