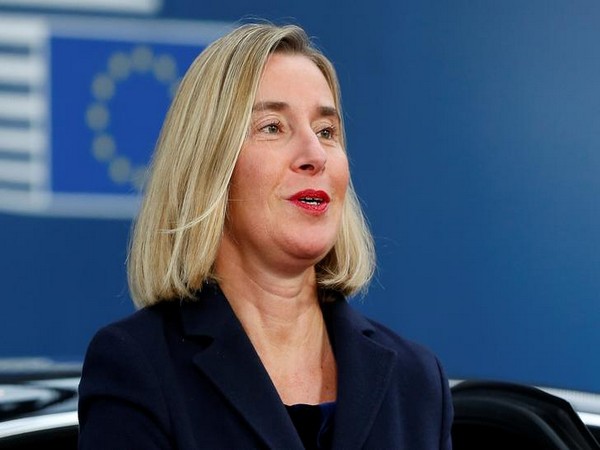 Moscow [Russia], Nov 29 (Sputnik/ANI): Outgoing EU foreign policy chief Federica Mogherini announced the intention to appoint two new heads of EU delegations, in preparation for the next European Commission, which is set to take office on December 1 after a month's delay.
Olof Skoog, the permanent representative of Sweden to the United Nations, has been nominated as the head of the EU delegation to the United Nations, a European External Action Service (EEAS) press release said.
Taking up the role of the head of the EU Office to West Bank and Gaza Strip will be Sven Kuehn von Burgsdorff, who is currently the EEAS' senior advisor on mediation to the deputy secretary-general in charge of common security defence policy-crisis response.
The two diplomats will assume their roles once the receiving organisations have approved the EU's nominations, the press release noted.
Current Spanish Foreign Minister Josep Borrell is set to replace Mogherini as head of EU foreign policy on December 1. (Sputnik/ANI)