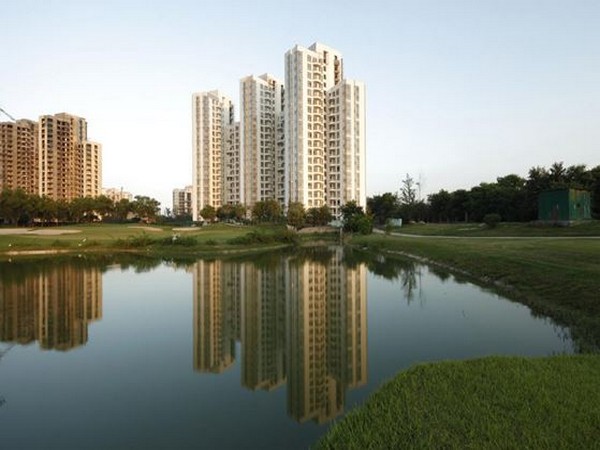 New Delhi [India], Nov 18 (ANI): Public sector construction major NBCC India Ltd said on Monday it has submitted a resolution plan for debt-laden Jaypee Infratech Ltd with respect to the latter's corporate insolvency resolution process.
On November 6, the Supreme Court had directed completion of corporate insolvency resolution process within 90 days and said the revised resolution plan will be invited only from NBCC and Suraksha Realty.
The apex court said that pendency of any other application before the National Company Law Tribunal (NCLT) or National Company Law Appellate Tribunal (NCLAT), including any interim direction, will be no impediment for the interim resolution professional to receive and process the revised resolution plan from the two bidders.
About 32,000 home buyers were left in the lurch after Allahabad bench of the NCLT classified Jaypee Infratech as insolvent on the petition filed by IDBI Bank under section 7 of Insolvency and Bankruptcy Code 2016.
Jaypee had defaulted on a Rs 526 crore loan by the bank. In 2017, the NCLT had admitted the application of an IDBI Bank-led consortium seeking resolution of Jaypee Infratech's debt under the IBC. The crisis-hit subsidiary of Jaiprakash Associates has an outstanding debt of Rs 9,800 crore.
In the first round of insolvency proceedings, the Rs 7,350 crore bid of Lakshdeep, part of the Suraksha Group, was rejected by lenders. In October 2018, interim resolution professional Anuj Jain started a fresh initiative to revive Jaypee Infratech on the NCLT's direction.
In the second round, lenders first rejected the bid of Suraksha Realty and then that of NBCC.
(ANI)

Sensex closes 190 points lower ahead of Budget, metal and...