NIA custody of students extended till March 13 in UAPA case 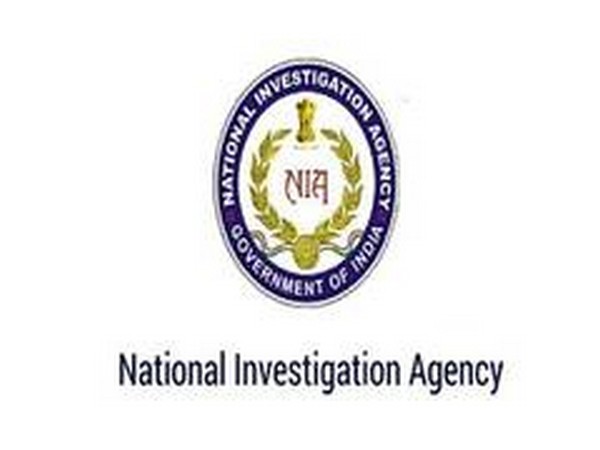 Kochi (Kerala) [India], Feb 14 (ANI): A special National Investigation Agency (NIA) court on Friday extended the remand of Thalassery-based students Allan Shuhaib and Thaha Fasal till March 13.
They were arrested under the Unlawful Activities (Prevention) Act in Kozhikode in November 2019.
Meanwhile, Alan Shuhaib has approached the High Court seeking permission to appear for the LLB 2nd semester exam scheduled on February 18.
Kerala Chief Minister Pinarayi Vijayan on February 6 wrote to Home Minister Amit Shah, urging him to transfer the case of the two students, who were arrested for alleged links with Maoists, from the NIA to state police.
Allan and Thaha, students of law and journalism respectively of Kannur University, were taken into custody by the police from Pantheerankavu in Kozhikode on November 1 last year for alleged links with the Naxals.
The duo was charged under Sections 20 (punishment for being a member of terrorist gang or organisation), 38 (offence relating to membership of a terrorist organisation) and 39 (offence relating to support given to a terrorist organisation) of the UAPA. (ANI)

UP in hurry to become rape capital of world, law and order...

Not many in number but right kind of toys important for...

1,005 cases of sexual atrocities against minors in Odisha...