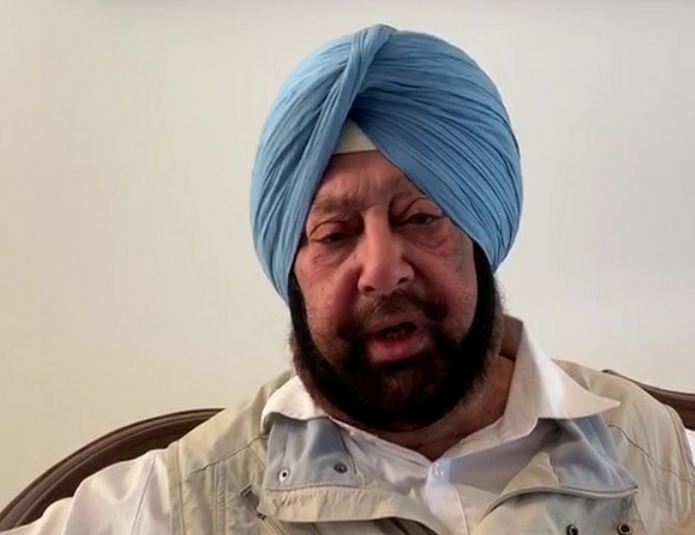 Chandigarh (Punjab) [India], Nov 19 (ANI): Acceding to Chief Minister Captain Amarinder Singh's demand, technology giant Google has removed the secessionist, anti-India mobile application '2020 Sikh Referendum' from its Play Store with immediate effect.
A spokesperson of the Chief Minister's Office said that this app was not available any more on the Google Play Store for mobile users in India.
The Punjab Chief Minister, who had also urged the central government to persuade Google in the matter, had asked the DGP to coordinate with central security agencies to tackle the threat resulting from the launch of the app, created by 'ICETECH'.
The app had asked the general public to register themselves to vote in the 'Punjab Referendum 2020 Khalistan'. A website with the address of 'www.yes2khalistan.org' was also launched on the same lines for the same purpose.
During analysis of the said application and the website in the DITAC Lab, it was found that the data of voters registered through the App was also linked and stored in the webserver of the website, namely 'www.yes2Khalistan.org', created and handled by 'Sikhs For Justice' (SFJ), an association banned by the Government of India.
Based on these findings, the Cyber Crime Centre of Bureau of Investigation, Punjab, had moved to get the app removed from the Google Play Store and the website blocked for usage in India.
Subsequently, on November 8, a notice under Section 79 (3) B of Information Technology Act was sent to the Google Legal Cell for immediate removal of the mobile application from the Google Play Store.
After obtaining approval from Additional Chief Secretary Home, a request letter was sent to Cyber Law Division, Department of Electronics & Information and Technology, Government of India, for blocking the mobile app from Google Play Store and the website, under Rule 9 (Blocking of Information in case of Emergency) of Blocking Rule (IT Procedure and Safeguards for Blocking Access of information by public) Rules, 2009.
On November 9, IGP Crime Nageshwar Rao and in charge State Cyber-cum-DITAC Lab raised the issue with the legal cell of Google India, which was convinced that the Google platform was abused for committing illegal and anti-national activities by banned association 'Sikhs For Justice'. This was followed by their decision to remove the app from their Play Store. (ANI)