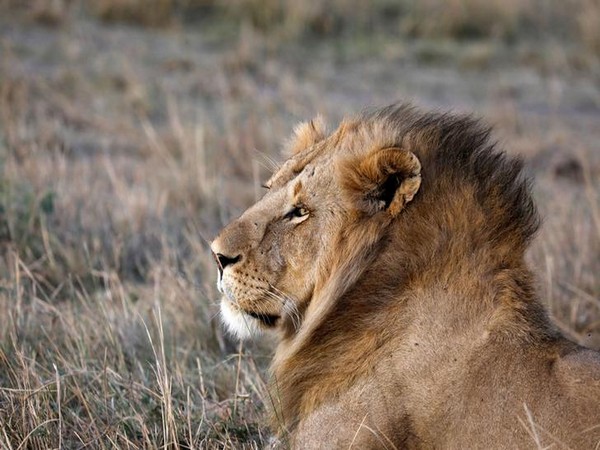 Punjab [Pakistan], Oct 18 (ANI): In a bizarre incident, a Pakistani man unleashed his pet lion on an electrician who had come to pick up payment for his work, local police said.
The police have arrested the man, who works as a caretaker to a place of worship, for setting loose his pet and not paying compensation to the electrician for treatment.
According to CNN, the incident took place in Shahdra area of Punjab province in early September.
The caretaker unleashed his pet lion on the electrician, who was demanding the release of his wages
The victim did not file any police report as the caretaker had promised to get him treatment and pay him compensation. A month passed and the caretaker received neither, so he decided to file a police report. (ANI)

US, Turkey reach agreement for ceasefire in Syria conflict

UK: Hundreds gather in central London to protest against...