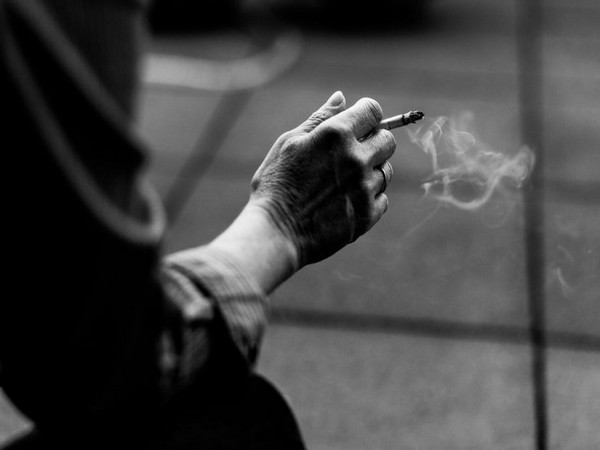 Washington D.C. [USA], Oct 30 (ANI): While a lot has been talked about the adverse effects of substance use, very little is known about how drug consumption pattern of people can influence the well-being and drug abuse patterns of their children.
A new study in this regard has highlighted how use of marijuana in the past or present by individuals can influence the well-being of their children.
"The really important takeaway is that parent's history of marijuana use is an important risk factor for kids," said lead author Marina Epstein, a project director at the SDRG, which is part of the UW School of Social Work.
The study published in the journal Psychology of Addictive Behaviors builds off previous work, which grouped participants according to whether they used drugs, when and how often they did and examined impacts on their health and behaviour.
Researchers from the previous studies have put forth four distinct use patterns -- "nonusers"; "adolescent-limited" (confined to only that period of life); "late-onset" (starting in their late teens, early 20s); and "chronic" (ongoing and frequent).
This new study is based on a subset of the original participants who have become parents and has linked parents' past use of marijuana to their children's use of and attitudes toward alcohol and marijuana, other problematic behaviour, and school achievement.
The original investigation involving parents began in the 1980s when the now-adults were in fifth grade at several Seattle elementary schools. In 2002, when the participants were 27, SDRG recruited those who had become parents and began interviewing their children about alcohol beginning at age 6, and marijuana starting at age 10.
It was found that children of chronic users were most likely to use alcohol and marijuana themselves, as researchers had predicted.
Meanwhile, children of adults in the "adolescent-limited" group were more than 2.5 times as likely to use marijuana and 1.8 times as likely to use alcohol.
In comparison, children of chronic users were nearly 4.5 times as likely to use marijuana, and 2.75 times as likely to use alcohol, as children of nonusers.
Children in the "late-onset" group, as it turned out, were least likely to use marijuana, as were children of nonusers. They did, however, have lower grades.
"Using marijuana in adolescence is associated with a host of other problems in the present and later into adulthood. Now we see that echoing through to their children," said Epstein.
According to that prior study, people who used marijuana during their teen years tended to have poorer functioning during the period in which they were active, and, by their early 30s, to have lower academic and economic outcomes than people who started using as adults, or who never had drugs.
Chronic users had the worst outcomes in terms of health and quality of life, and the researcher added that poor mental health, lower academic outcomes, less financial stability and the greater tendency of criminal and or risky behaviors were associated with frequent, lifetime marijuana use. (ANI)

Do open relationships work out?

Islamabad [Pakistan], Oct 28 (ANI): In yet another instance of muzzling of media...

No by-polls in Karnataka till SC decides 17 disqualified...

Alyssa Milano opens up about undergoing two abortions in...

Mangaluru (Karnataka) [India], Sept 1 (ANI): A person was arrested by police for...

Indian thought has potential to solve some of the most...