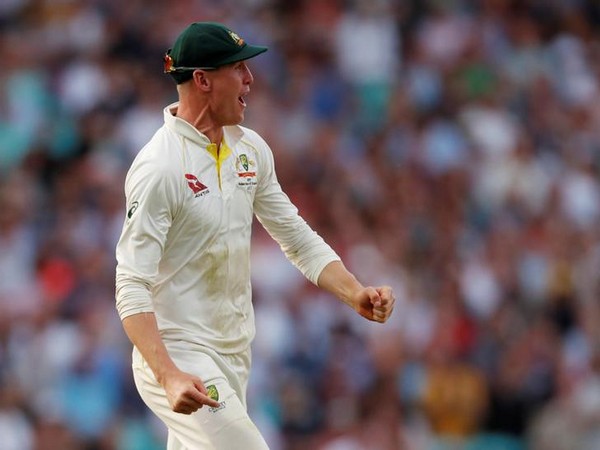 Melbourne [Australia], Nov 18 (ANI): Fast bowler Peter Siddle believes that if he keeps on performing well in the domestic tournaments, he may don the white jersey for Australia again.
"If I can keep performing and keep standing up for the team and do all the right things, I'll keep trying to truck in," cricket.com.au quoted Siddle as saying.
"If it gets me another game for Australia (I'll be happy) ... if it doesn't, 67 Tests and a few white-ball games, I've had a pretty good career. I'll be happy no matter what," he added.
Siddle was overlooked for Australia's Test squad against Pakistan last week.
"You always retain a little bit of hope (but) it's probably dwindled a little bit in the last week or so," he said.
Siddle was brilliant in the Ashes 2019 but took a break after the showpiece event to recover from a hip injury.
Australia squad for Test Series against Pakistan - Tim Paine (c), Cameron Bancroft, Joe Burns, Pat Cummins, Josh Hazlewood, Travis Head, Marnus Labuschagne, Nathan Lyon, Michael Neser, James Pattinson, Steve Smith, Mitchell Starc, Matthew Wade, David Warner.
Australia and Pakistan are slated to play two Tests against each other and the second match of the series would be a day-night Test at Adelaide.
The first match of the series will be played in Brisbane from November 21-25. (ANI)

Javadekar arrives at Parliament in EV, appeals to people to join fight against pollution...

Fernandinho has been helping me a lot: Gabriel Jesus

Proud to be part of this team: Bumrah on win against Windies