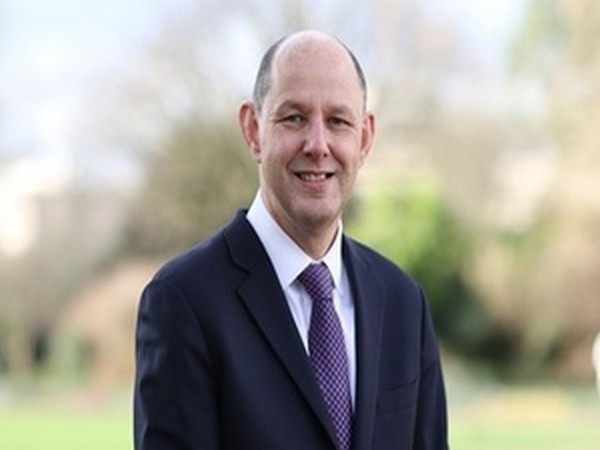 London [UK], Feb 6 (ANI): Britain announced on Thursday it has appointed Philip Barton as its new High Commissioner to India, in succession to Dominic Asquith.
Barton, who served as the British High Commissioner for Islamabad between 2014 and 2016, will take up his appointment during Spring 2020, the Foreign and Commonwealth Office (FCO) said in a statement.
The diplomat served as the Acting Chairman of the Joint Intelligence Committee between 2016 and 2017 and subsequently became the Director-General, Consular, and Security at the Foreign and Commonwealth Office. (ANI)

All 645 evacuees from Wuhan tested negative for novel coronavirus: Govt

US won't block Chinese firms from shares listing on American...