PM Modi says Ayodhya verdict will not be victory or defeat for anyone, urges people to maintain peace 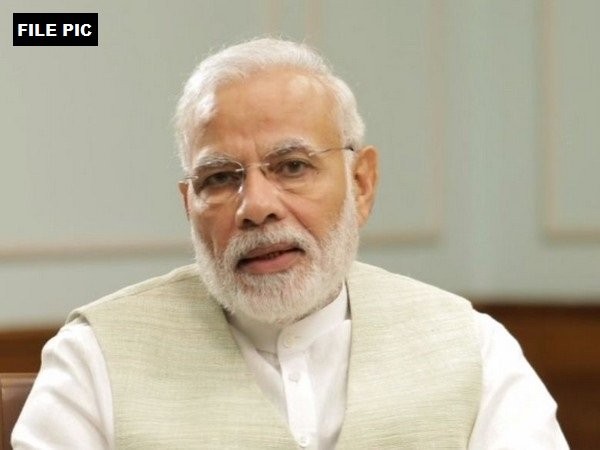 New Delhi [India], Nov 8 (ANI): Prime Minister Narendra Modi has said that the Supreme Court verdict in Ayodhya case on Saturday will not be a victory or defeat for anyone and urged people to ensure that the judgment gives strength to India's tradition of peace, unity and amity.
In a series of tweets, Modi urged people to maintain harmony.
"The Supreme Court's verdict on Ayodhya is coming tomorrow. For the past few months, the Supreme Court was hearing the matter and the entire country was watching it with curiosity. During this time, efforts made by various sections to maintain peace and harmony are quite praiseworthy," he said.
The Prime Minister said amity and harmony should be maintained after the verdict.
"Paying the highest regard to the honour and dignity of the judiciary, the efforts made by various sections, socio-cultural organisations to keep a harmonious and positive atmosphere should be welcomed. We have to maintain harmony after the court verdict also," he said.
"Whatever the verdict on Ayodhya by the Supreme Court be, it will not be a victory or defeat for anyone. I appeal to the countrymen that it should be a priority of all of us that the verdict gives more strength to the great tradition of the country of peace, unity and harmony," he said. (ANI)

IMD predicts dense fog in Punjab, Haryana, UP during next...