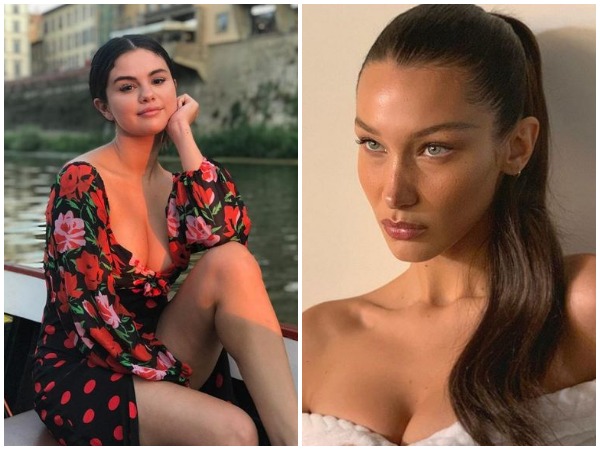 Washington D.C [USA], Nov 6 (ANI): Singer Selena Gomez is trying to leave her past behind and move on after she re-followed Bella Hadid on Instagram recently.
The 27-year-old singer unfollowed Bella amid her then-new romance with The Weeknd.
Besides the 23-year-old model, Gomez is also following the model's sister, Gigi Hadid -- leading some fans to speculate that the two women are friendly again after their back-to-back romances with the 'I Feel It Coming' Abel Tesfaye, reported People magazine.
While Gigi seems to have reciprocated to the gesture and currently follows back Gomez. Bella has yet to re-follow Selena on the social media platform, though she did "like" a photo of Selena at the Cannes Film Festival in May.
The Weeknd who was one of the reasons behind the feud, dated Bella in April 2015 when he asked her to be in the artwork for his album, 'Beauty Behind the Madness'. Bella also starred in The Weeknd's music video for his single, 'In the Night.'
Their relationship was confirmed when they made their red carpet debut together at the 2016 Grammys, but after a year and a half of dating, the pair split in November 2016.
"Their schedules have been too hard to coordinate and he is focusing on finishing and promoting his album," a source told PEOPLE at the time. "They still have a great deal of love for one another and will remain friends." (ANI)

Amy Adams-starrer 'The Woman in the Window' to hit big...