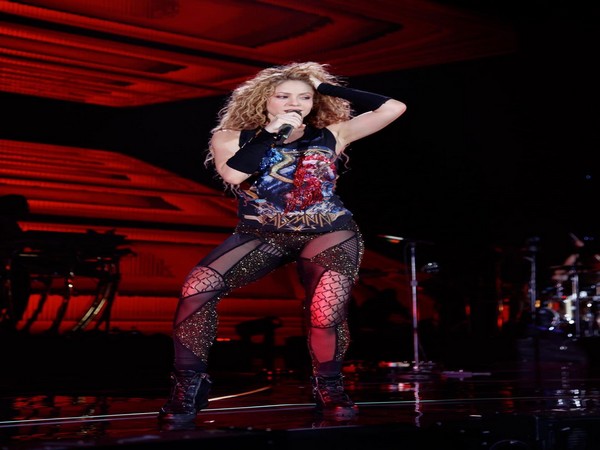 Washington D.C. [USA], Jan 13 (ANI): Colombian singer Shakira has officially kicked off 2020 with a new collaboration with rapper Anuel AA titled 'Me Gusta.'
Both Shakira and Anuel confirmed the collaboration through their social media during the weekend.
The two uploaded the cover picture of the song 'Me Gusta' on Instagram.
"Nuevo sencillo!!! New single!!!," Shakira captioned the picture. 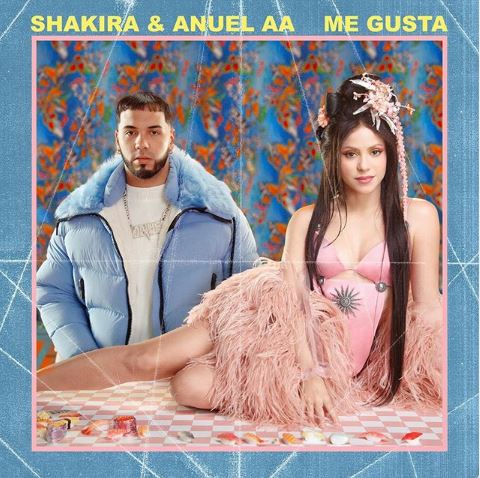 The picture featured the two, posing for the camera, in which Shakira was seen in the forefront, gracing a table while dressed in an elaborate, pale pink ensemble. Anuel AA, on the other hand, was behind the singer decked up in a white t-shirt with a blue puffy jacket, accessorized with a dazzling silver neckpiece.
According to Billboard, the song titled 'Me Gusta' seemed to be an upbeat reggae trap which later follows the "Chantaje" (with Maluma) style.
By the lyrics of the just-released song, Shakira and Anuel are a couple who love each other and they have spent too much time together but are falling into bad habits. (ANI)

When I'm not on sets, life gets hard: Shia LaBeouf

Scoring runs in T10 League, a perfect build-up to BBL:...

Here's what made Liza Minnelli upset about her mother's...

Cong's 'Bharat Bachao Rally' likely to be postponed to...

New Delhi (India) Nov 19 : 'Bharat Bachao' rally of the Congress party which is...

UP govt booked over 10 corrupt officers in last 15 days